The city is man’s most consistent and on the whole, his most successful attempt to remake the world he lives in more after his heart’s desire. But, if the city is the world which man created, it is the world in which he is henceforth condemned to live. Thus, indirectly, and without any clear sense of the nature of his task, in making the city man has remade himself. 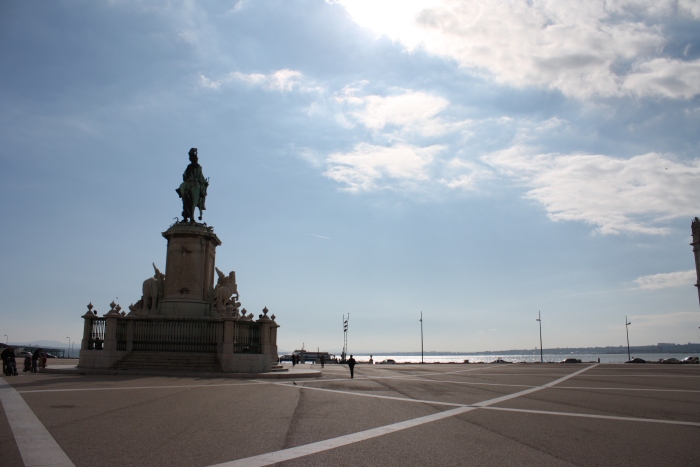 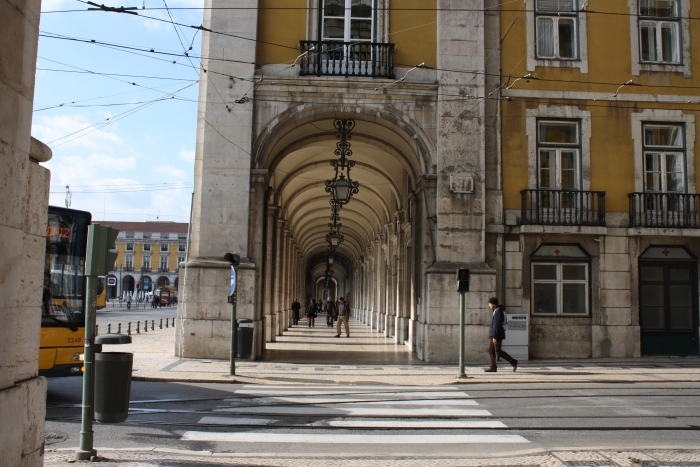 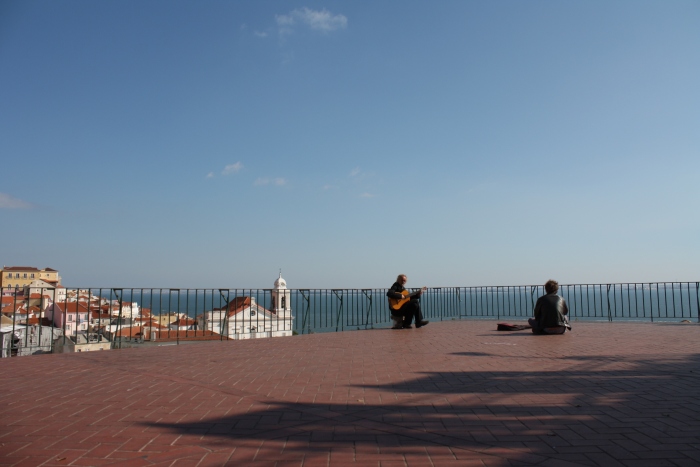 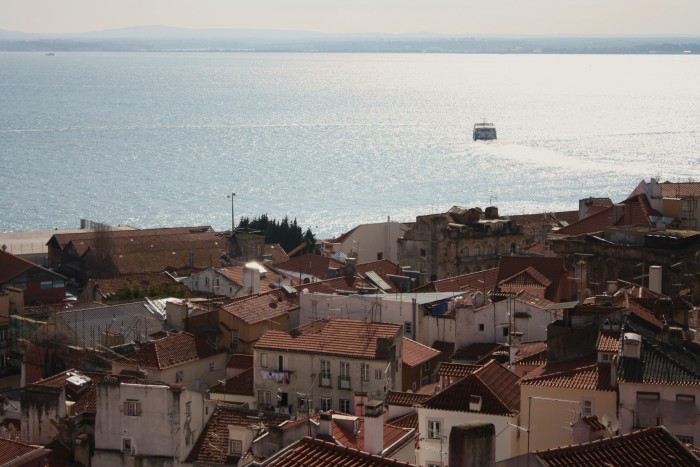 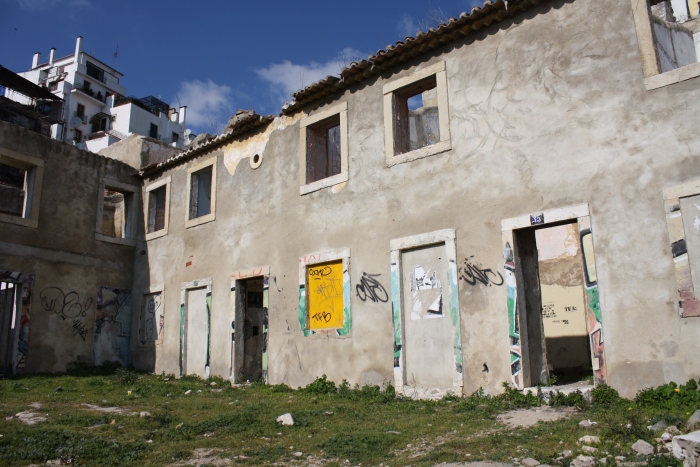 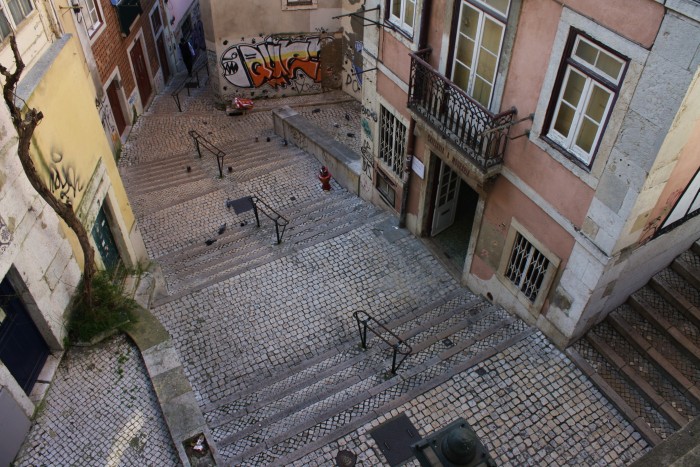 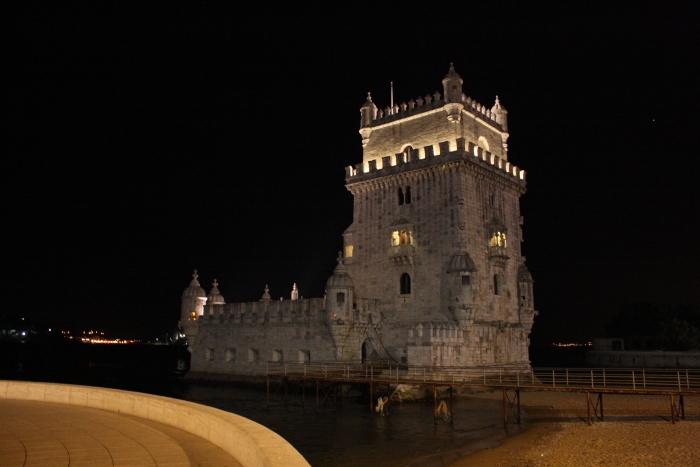 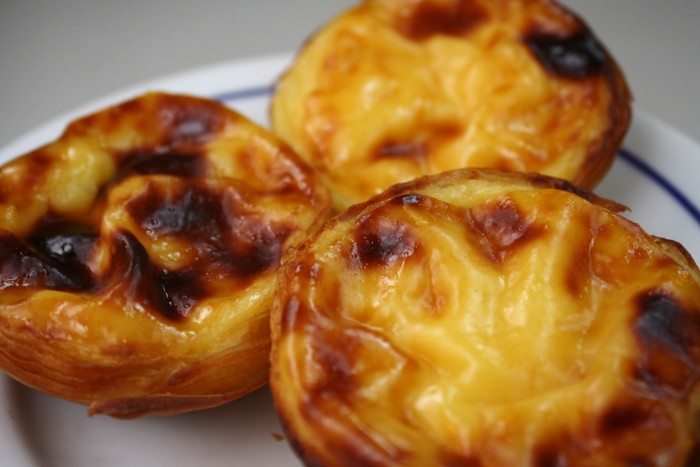 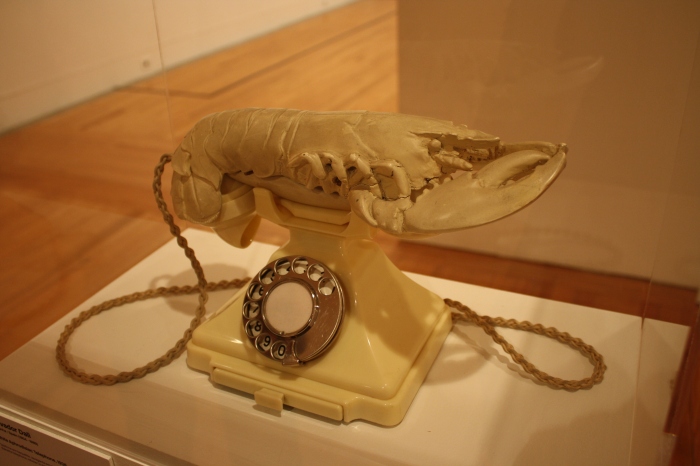 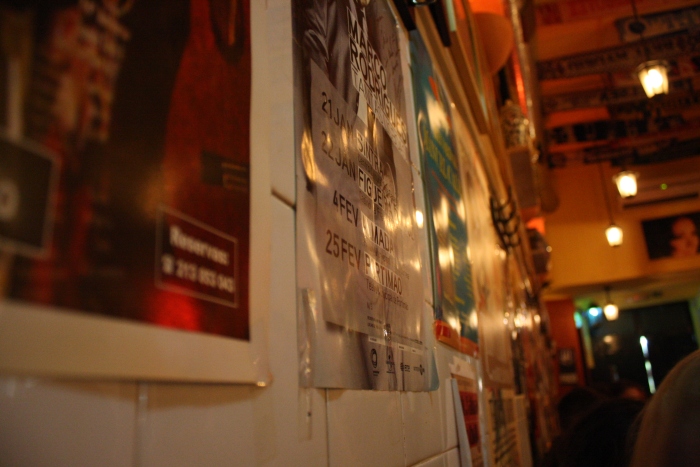 It makes sense that ever since I was little, one of my favorite activities was imitation–perfecting my favorite lines from movies and practicing accents ranging from cockneyed English to Indian, to the awkward amusement of my parents’ friends. In middle and high school I was a drama kid but I was never so good at making a character “my own” as I was at imitiating gestures and voices I had already seen (not exactly the highest form of acting). Of course this is not really any different now, just ask and you might get a full scene from a Monty Python film, with all parts played by yours truly. Often, I make people laugh with someone else’s lines.

In a city like Paris, which is not so much the City of Light but the City of Neverending Clichés, it’s that much more difficult to escape that feeling of unoriginality, or to find something that is wholly yours. How many people have lived in my building before me? How many people have taken a picture of the Eiffel Tower, hoping to catch it as it shimmers? (Answer: 400 gazillion.) How many other foreigners are here and have been here, hoping to discover something new about themselves? How many come to the same conclusions?
END_OF_DOCUMENT_TOKEN_TO_BE_REPLACED