Created by the Bartlett Centre for Advanced Spatial Analysis at UCL. 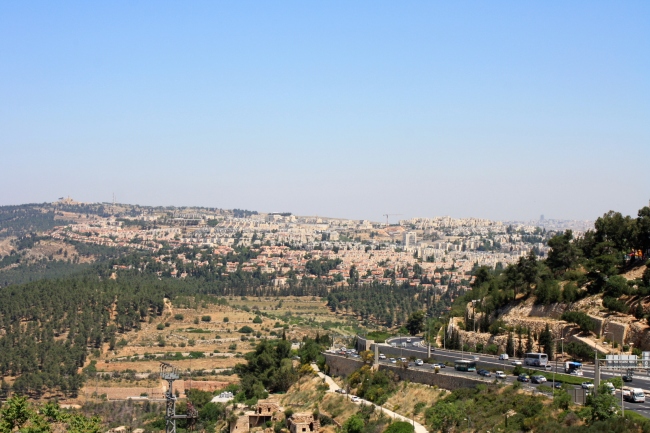 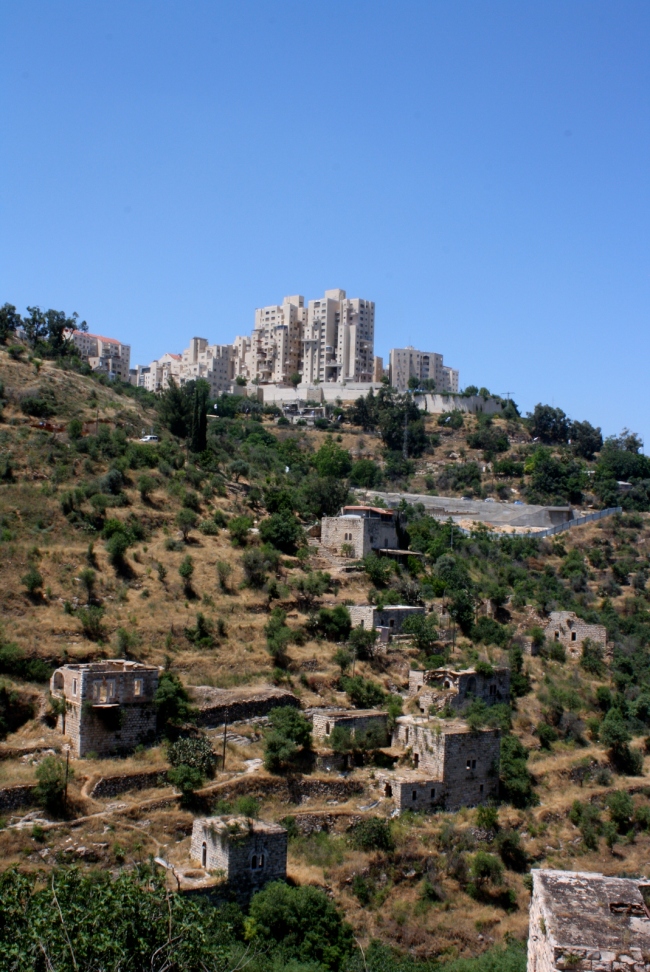 END_OF_DOCUMENT_TOKEN_TO_BE_REPLACED

It’s not a question to be taken for granted. If I had to give a short answer, I might say that Israel continues its occupation for land and resources—that it engages in what it knows to be a doomed “peace process” in order to eventually gain control over all of historic Palestine, “from the river to the sea”. At least, based on its actions, this is what Israel appears to be trying to do.

But there are continual and obvious contradictions in this idea. It is widely recognized among people educated in this topic that the longer Israel continues its occupation, the more it continues to build settlements throughout the West Bank along with infrastructure to serve those settlements, the closer it will come to having to deal with the 4 million+ Palestinians that inhabit the same space. Israel exhibits two conflicting desires: that for territory and that for a majority Jewish state. If Israel gains control over the entirety of historic Palestine, it will paradoxically lose its Jewish majority and thus its identity as a Jewish state.

So then how do we explain the current system? I recently read The Political Economy of Israel’s Occupation: Repression Beyond Exploitation, written by Israeli academic Shir Hever. I outline here some of the theories he describes that can be applied to the occupation of Palestinian land.

A great video of Hever speaking at King’s College London. He does not address the theorists discussed below in the video but his talk summarizes the main points of his book.
END_OF_DOCUMENT_TOKEN_TO_BE_REPLACED

The wine was red wine, and had stained the ground of the narrow street in the suburb of Saint Antoine, in Paris, where it was spilled. It had stained many hands, too, and many faces, and many naked feet, and many wooden shoes. The hands of the man who sawed the wood, left red marks on the billets; and the forehead of the woman who nursed her baby, was stained with the stain of the old rag she wound about her head again. Those who had been greedy with the staves of the cask, had acquired a tigerish smear about the mouth; and one tall joker so besmirched, his head more out of a long squalid bag of a nightcap than in it, scrawled upon a wall with his finger dipped in  muddy wine lees—BLOOD.

It feels like people don’t read Dickens much anymore—at least I can’t remember anyone I know recently having read him. The last I remember was everyone having to read Great Expectations in high school and hating it (since I enrolled in my high school late I somehow avoided reading it). In the mood for some classic literature over the holidays, I decided to remedy this mysterious Dickens absence with A Tale of Two Cities, which I chose due to its relative brevity and its subject matter—London and Paris around the time of the French Revolution. I wasn’t disappointed: because the novel was written in installments for a newspaper, Dickens uses common literary devices such as plot twists and cliffhangers, and the characters are rich and complex despite the short amount of time taken to develop them (though the central young female character is an annoying idiot who faints due to overwhelming happiness/sadness depending on what is happening to the various men in her life. Naturally.) But the best part is how the cities themselves act as characters in the novel—Paris of course being the bloodthirsty unstable force that pulls the characters towards it and forces them to unleash their suppressed guilt/rage/heroism…and that threatens to behead you at any moment. Yeah, pretty awesome.

I adore how Paris is introduced in the novel, with a scene in which a cask of wine is accidentally spilled in the street, and every man, woman, and child in sight struggles to drink the wine directly from the ground lest it be wasted, cupping hands to bring up wine and mud from in between the cobblestones in a hungry frenzy that culminates in the wonderful foreshadowing passage above. Given the overwhelming decadence of today’s Paris, where the satisfaction of every sense is available on every corner, there is always a certain fascination that comes with reading about the periods in Parisian history when the city was under siege or on the verge of revolution, when people were driven to survive by eating rats, or something of that nature. This is more the sort of portrayal that Dickens offers, with everyone so impoverished (though some can still afford wine) and haunted by that other personified force, Hunger:
END_OF_DOCUMENT_TOKEN_TO_BE_REPLACED